GIOCARE CON I SUONI
(Playing with sounds)
Propaedeutic music programme for primary school children.
The complex world of sounds has always had a primary role in the child’s life, and in the cognitive process in particular when we talk about sound production for children, we underline that the “voice” and “the whole body” are the most natural and immediate instruments that humans have available to produce sounds: “the voice that speaks”, “the vocal games”,” the individual and collective games with the voice that sings”, the singing connected to gestures, to rhythm, to the movement of the whole body and parts of it, the various sounds that the body can produce (the clapping of hands, the feet on the floor etc…), the different tones of voice in different human activities, ( talks, ceremonies, acting, information systems, cinema, tv etc…)the spontaneous or designed expressive models of the voice: shouting, crying, laughing, singing, opera singing, the vocal games based on the imitation of sounds and noises of natural reality 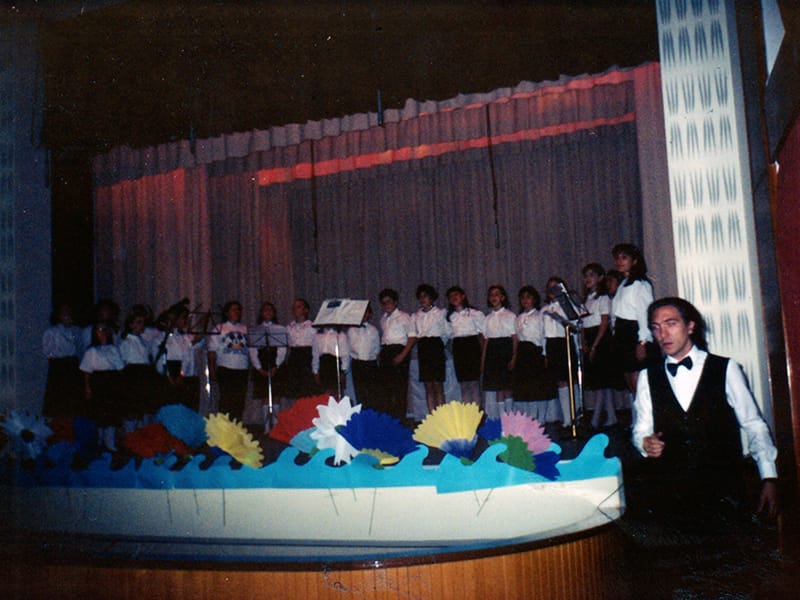 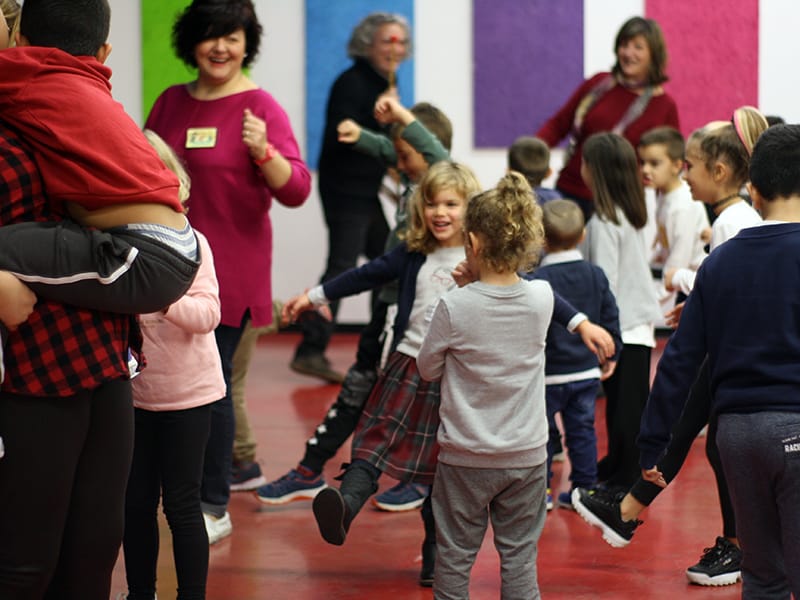 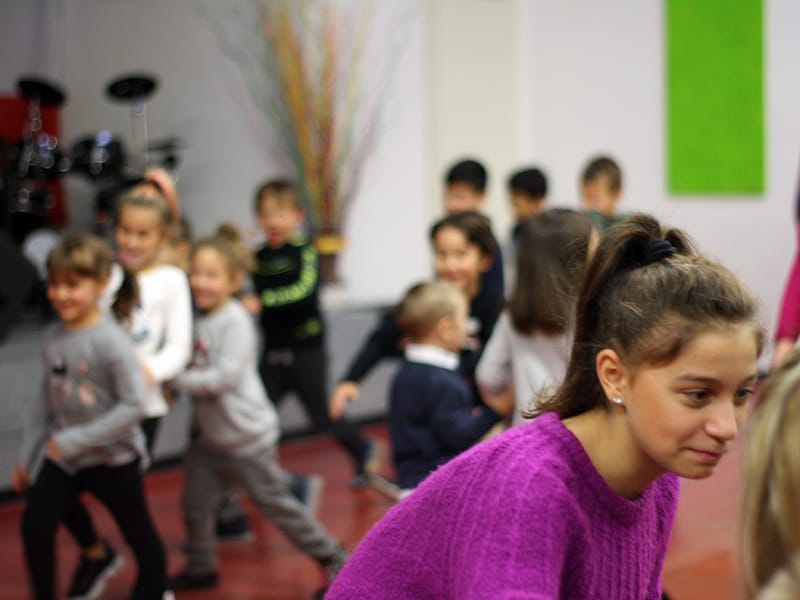 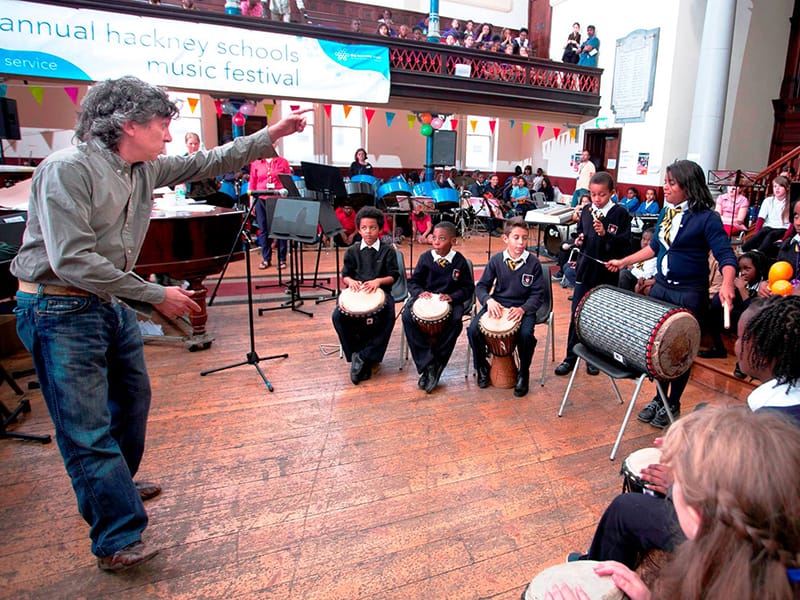 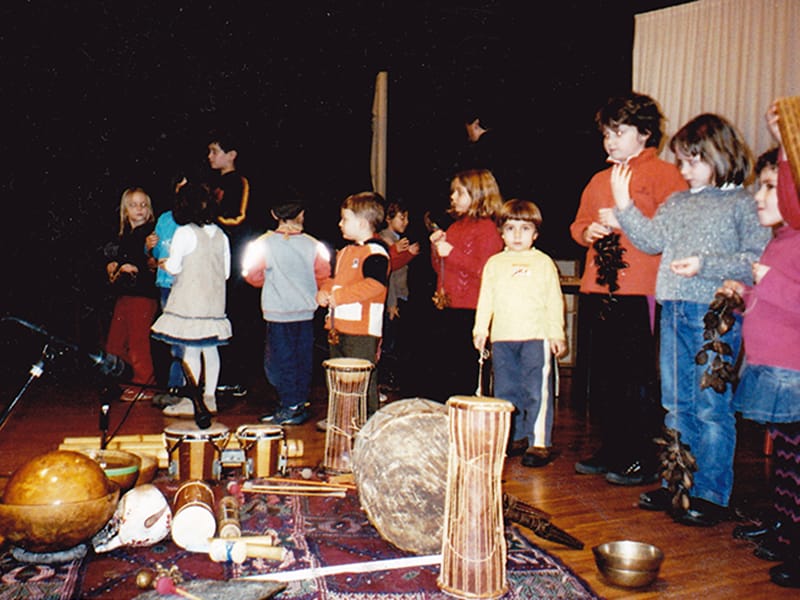 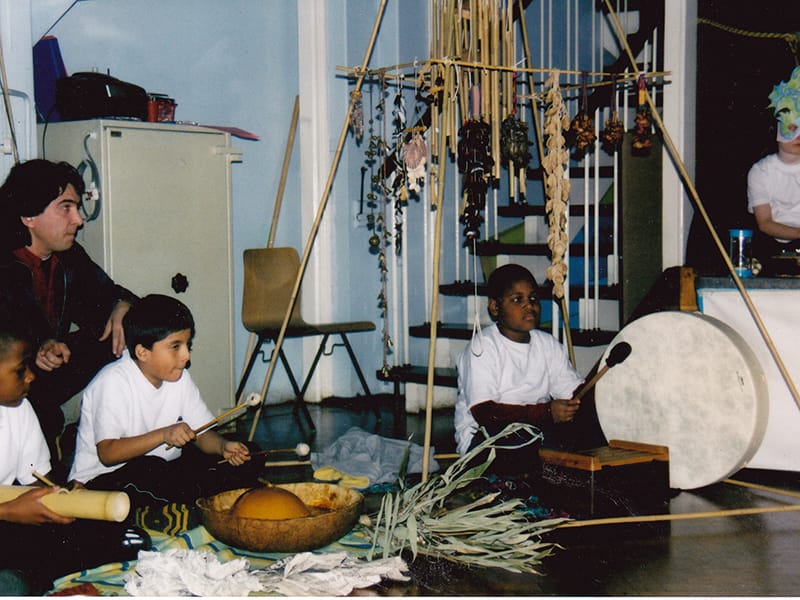 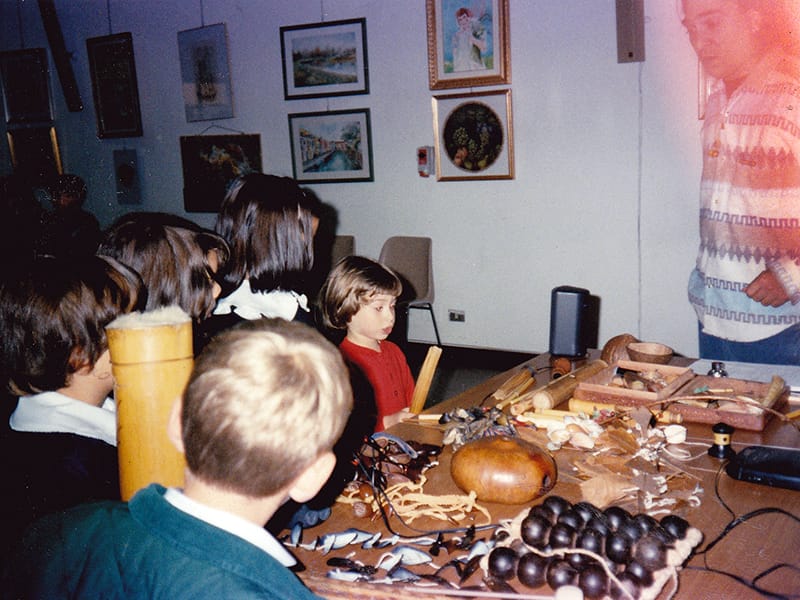 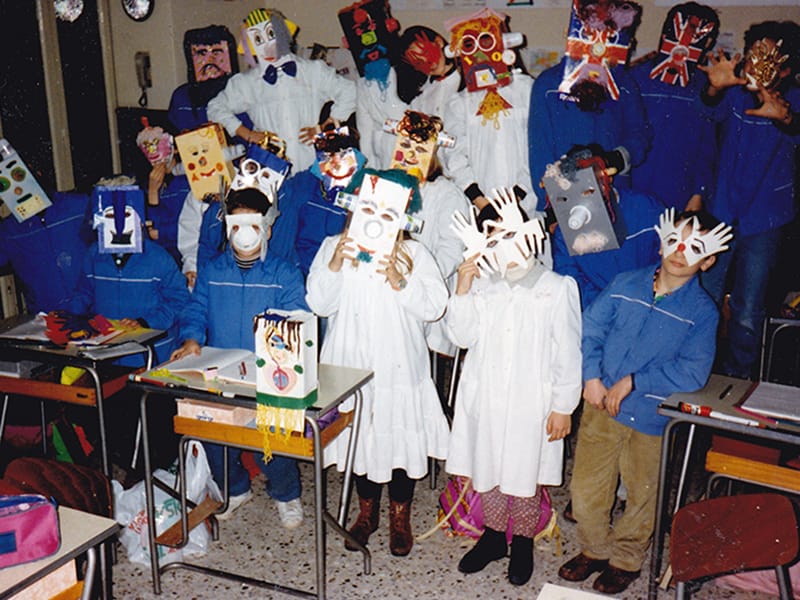